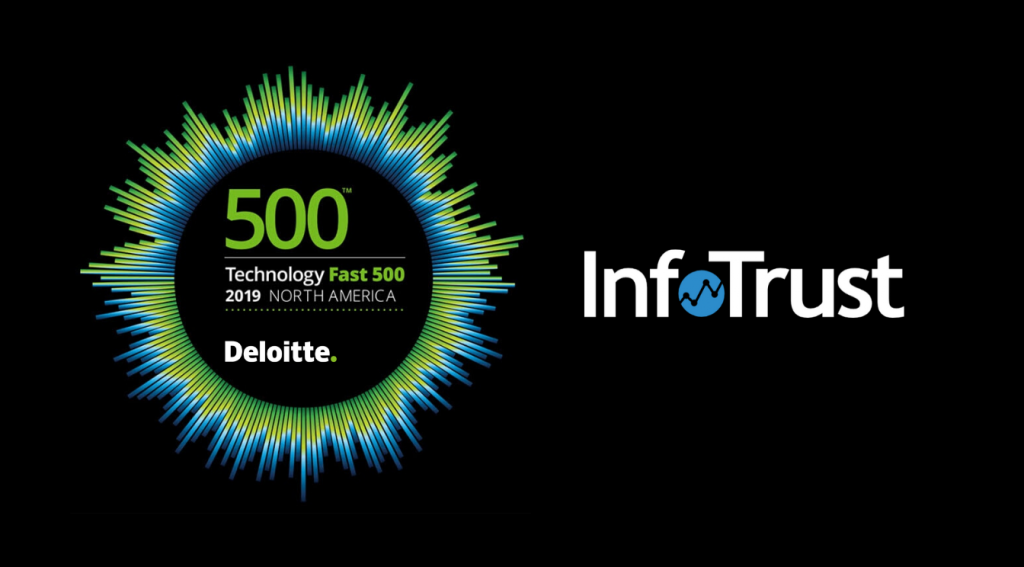 The 2019 Technology Fast 500 awardees were selected based on percentage of fiscal revenue growth from 2015 to 2018. InfoTrust landed at No. 419 on the list, with a three-year fiscal growth percentage of 218%. To see the list in its entirety, click here.

“It’s an honor to be named to Deloitte’s Fast 500 list again, and is a testament of the high-growth culture we’ve tried to build at InfoTrust,” CEO Alex Yastrebenetsky said. “Our team isn’t slowing down, and we fully expect to move up the ranking in 2020 and beyond.”

This year marked the 25th anniversary of Deloitte’s Technology Fast 500. To learn more about this 2019’s winners, view this official press release from Deloitte.

Deloitte provides industry-leading audit, consulting, tax and advisory services to many of the world’s most admired brands, including more than 85 percent of the Fortune 500 and more than 6,000 private and middle market companies.

Interested in joining the team at one of North America’s fast-growing businesses? InfoTrust is currently hiring for multiple roles in our Cincinnati, Chicago, Dubai, and Barcelona offices. Click below to see current openings. 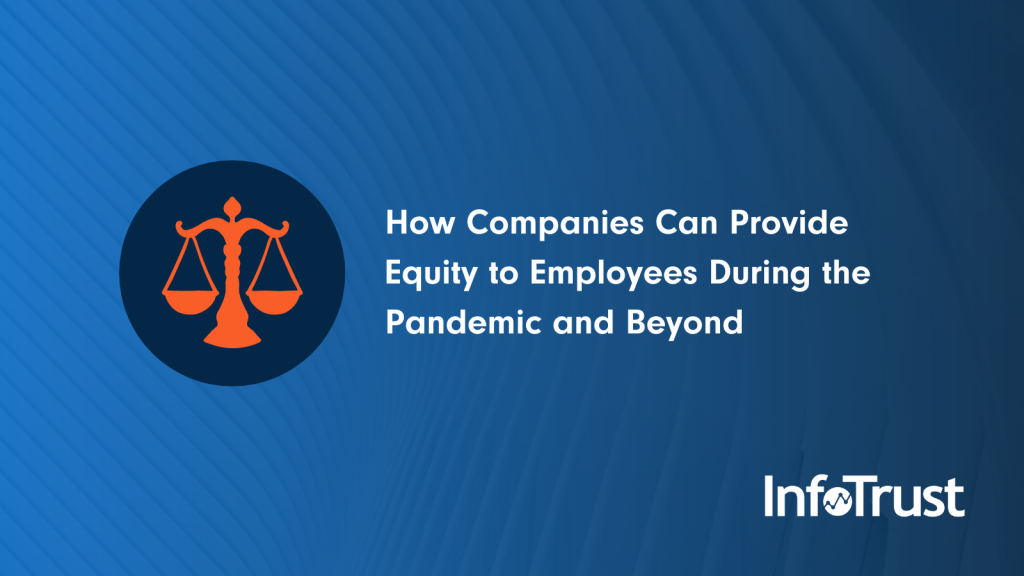 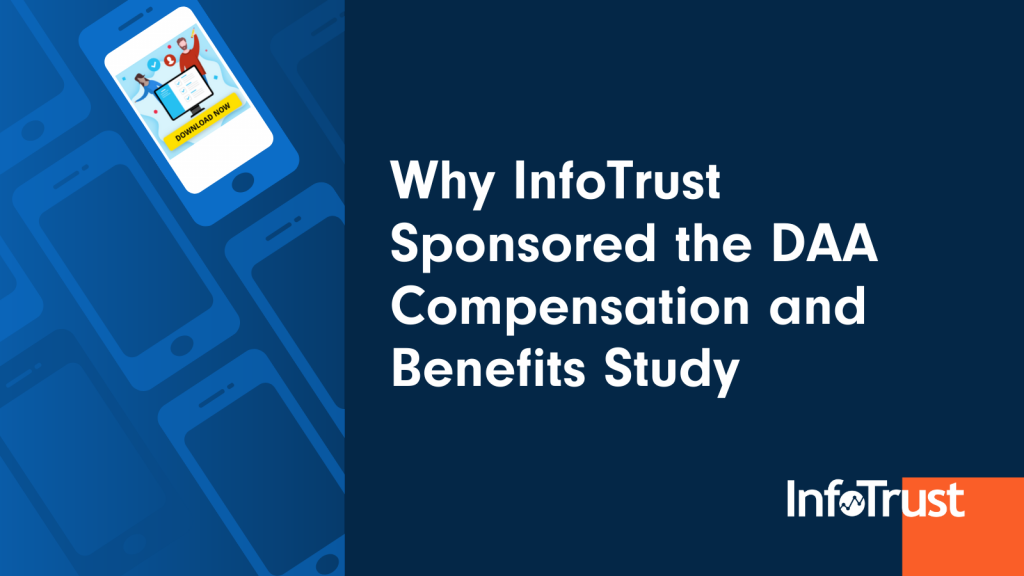 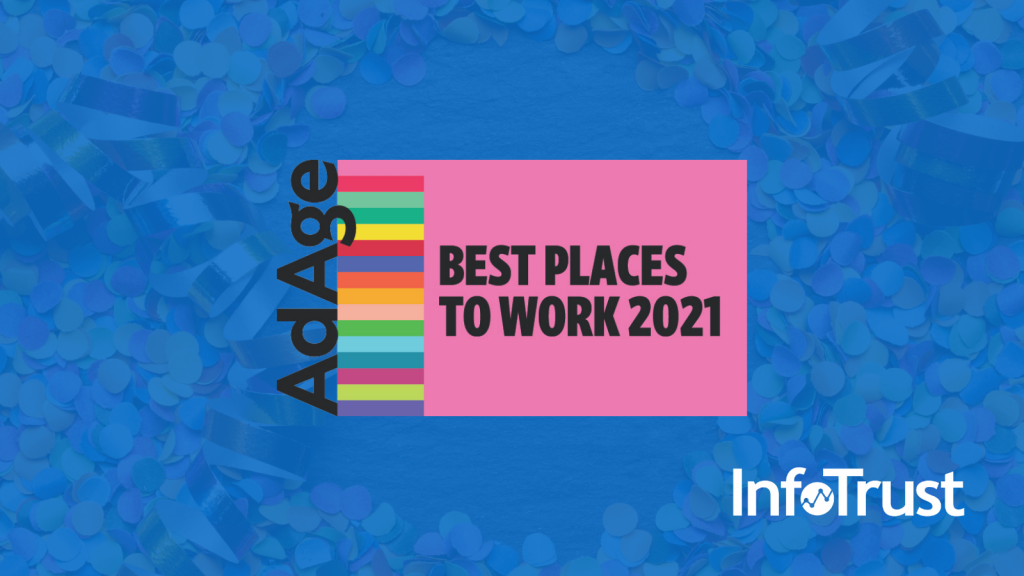 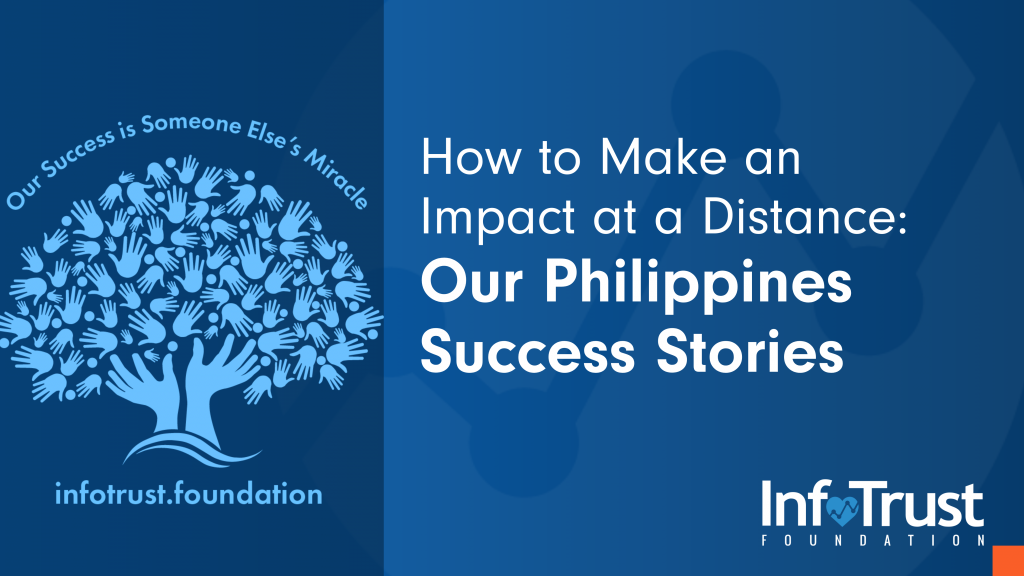