Classical Music Hall of Fame at the Washington Park is truly an amazing project that gave us an opportunity to work with the partners from construction, sound, music and fountain technology industry. In this first post of “How Washington Park technology works” series, we would like to recognize some of the organizations that we had the pleasure of working with and give our readers a high level overview of the project and the parties involved.

Nina Perlove is an Executive Director of Cincinnati-based American Classical Music Hall of Fame. Dr. Perlove is one of the most listened to classical flutists of her generation with over 7 million views to her online video performances and tutorials worldwide. To learn more about Nina Perlove, please visit her website. 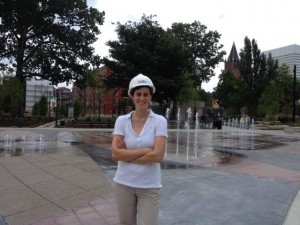 This project started with an idea of honoring American Classical Music Hall of Fame inductees by installing a pavement stone engraved with the name of each inductee. Similar to Hollywood Stars, but here in Cincinnati, right in front of our beautiful historic Music Hall. 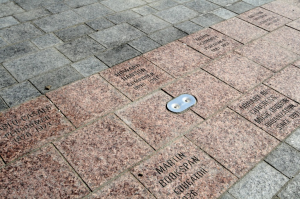 3CDC Washington park plans included having an Interactive Water Park area. However, Nina’s boundless fantasy and passion for combining music and technology did not end there. If there is a fountain at the park, why not make it dance to the music of the inductees in the Hall of Fame? 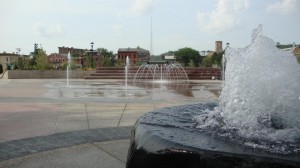 In order to build a fountain that will actually respond to the music that is being played in the park, 3CDC brought in Scott Palamar from H2O Arts in California. Scott invented this amazing technology that makes fountain jets self-choreograph, making it look like they are dancing to the music that is being played. As he says on his website, “It is an evergreen and cost-effective replacement for traditional pre-programmed ‘canned’ content.” To put it in perspective, World-known Bellagio fountain has every jet preprogrammed to move to the sound. It is a very expensive proposition which makes longer term process of adding more music pieces pretty cost-prohibitive.

The beauty of the technology built by Scott, is that it pretty much ‘listens’ to any sound coming in as an input and makes adding new music samples to play as simple as copying a sound file. Below, is a photo of Scott and the simulator touch screen computer where all the magic happens. 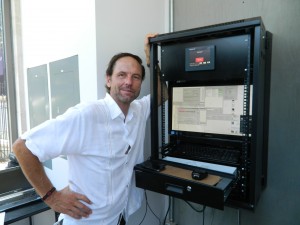 Here comes our part. The best part is that this technology integration has never been done anywhere in the world and we are the first team to bring it to Cincinnati. InfoTrust Jukebox is a unique piece of technology that allows park visitors to access a mobile website that behind the scenes connects to park speakers and park Fountain (via H2OArts simulator), pick a music sample using smart phone and hear the music play at the Fountain or at the Inductee Plaza. Below is an image of our computer cabinet. 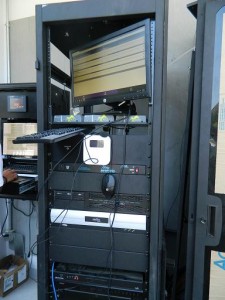 In the next blog post we will talk more about the user experience, and discuss how some of the technology works. Meanwhile, if you would like to learn more, please contact me directly at mloban@infotrustllc.com. You can view our photo gallery on our Facebook page. 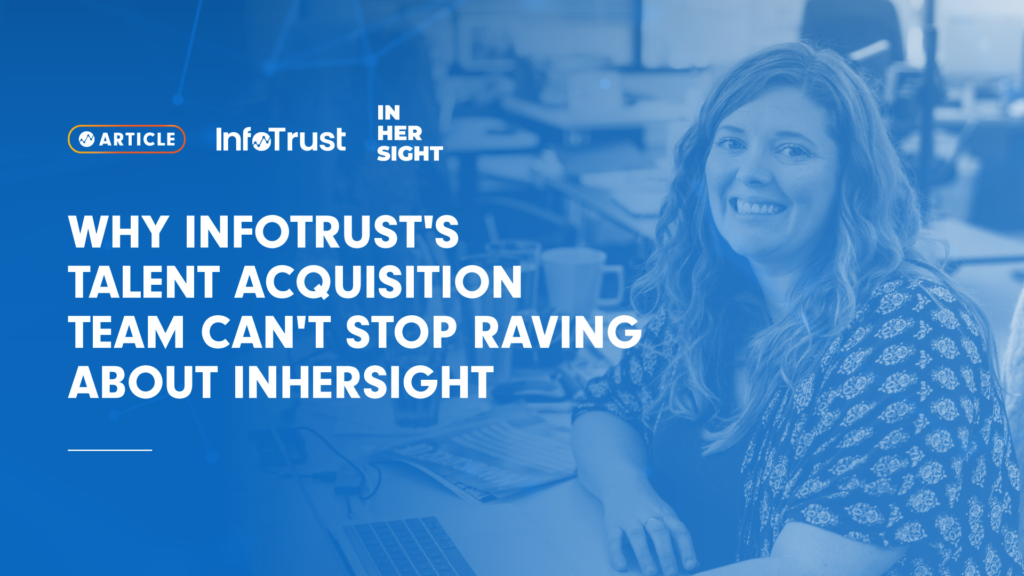 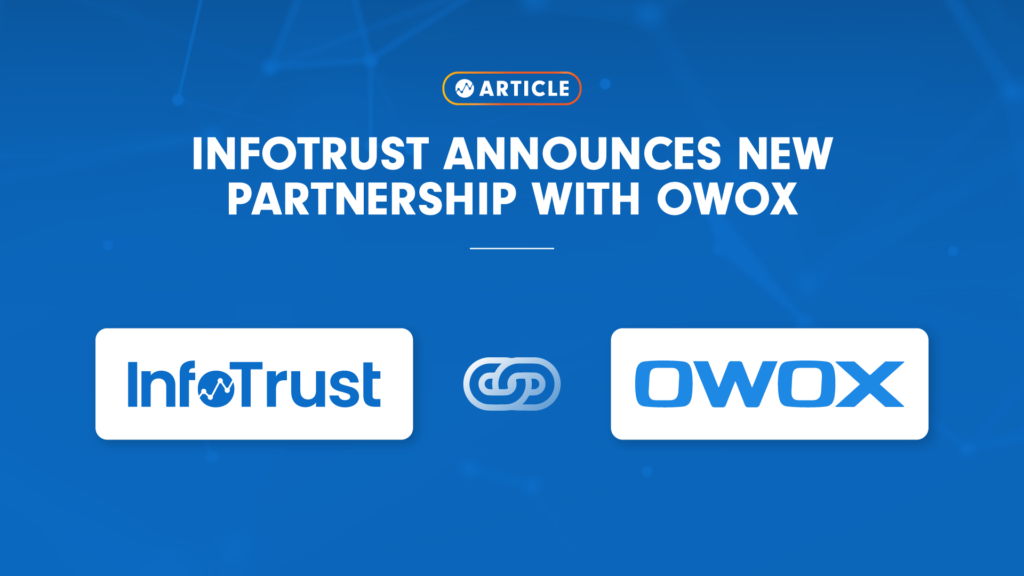 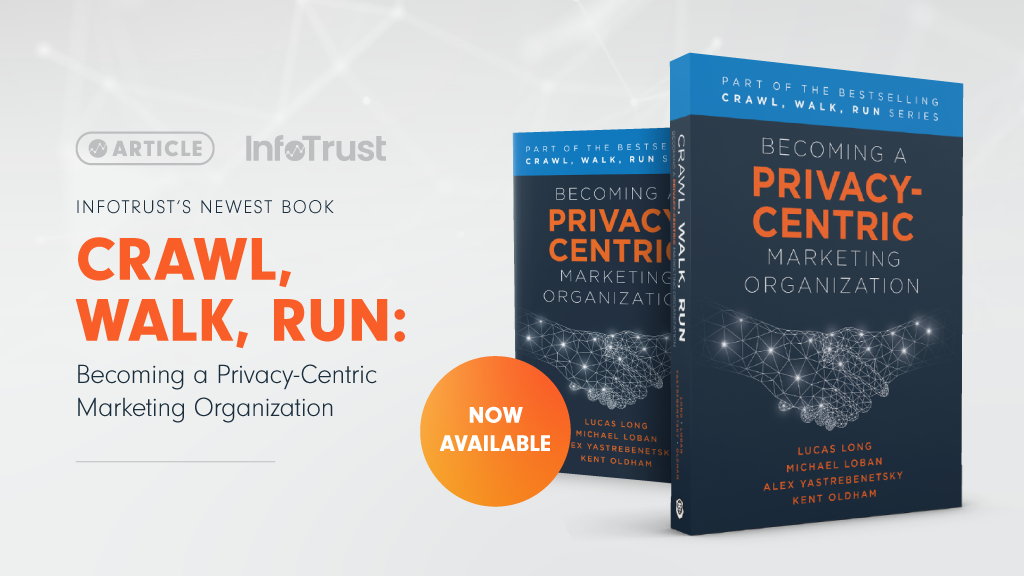 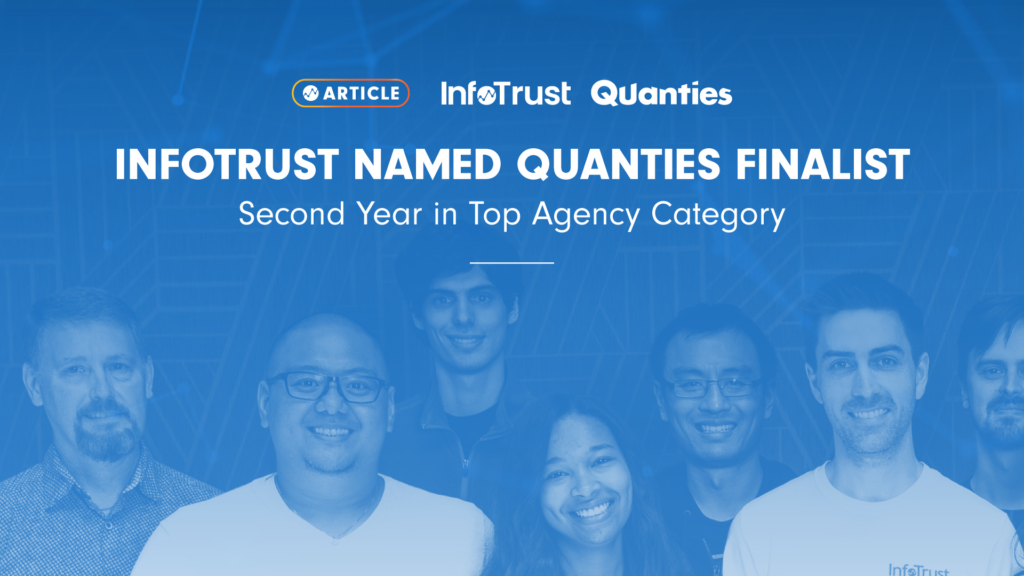 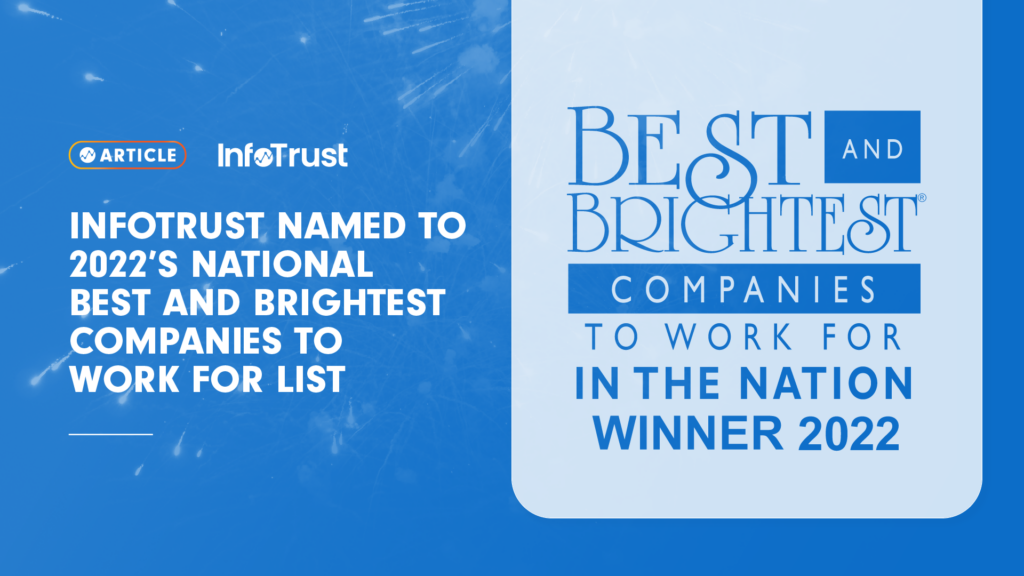 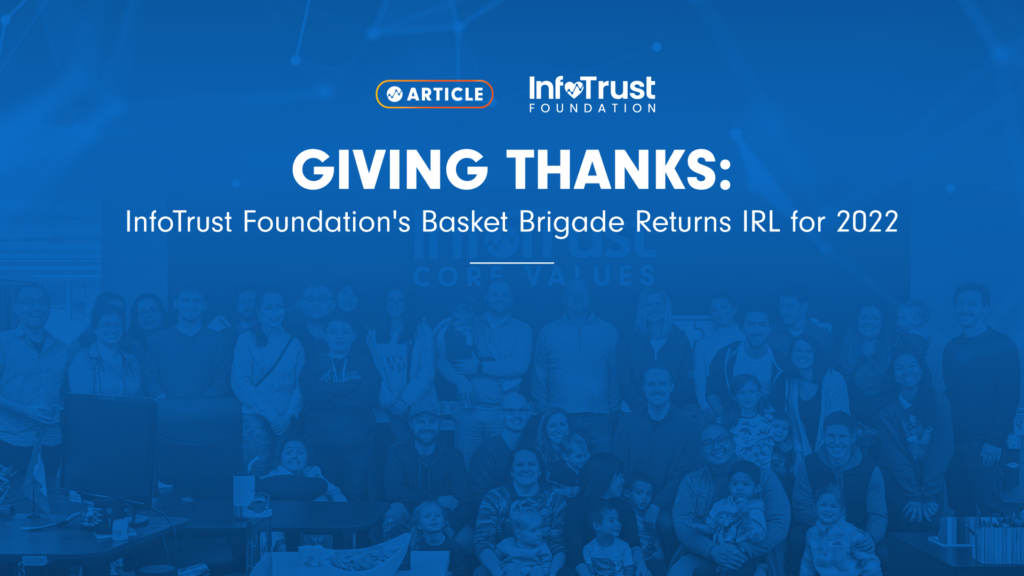