Do You Need Google Analytics 360? 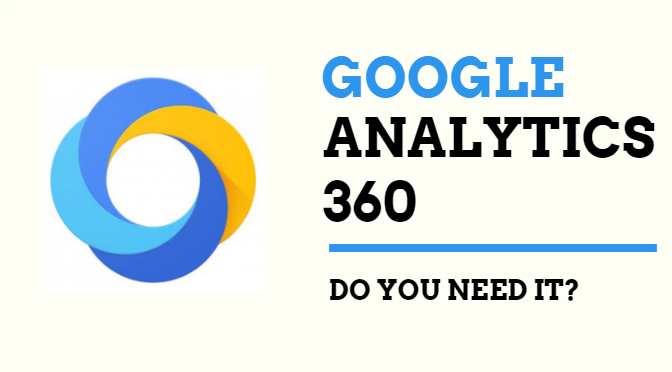 The suite is intended to deliver end-to-end solutions for marketers and advertisers. Here’s a summary of the new and rebranded products:

So there you have it. Four brand spanking new products and two rebranded ones.

Sounds awesome, right? But how do you know if you need Google Analytics 360 or these additional products?

I’ll be doing a follow up blog post on the additional tools in the suite, so stay tuned for that!

The free version, Google Analytics, is the most used website analytics tool in the world. With Google Analytics 360, you get all the benefits of GA, like ease of use, flexibility, and out-of-the-box tracking, but with much higher data limits, more platform integrations, and guaranteed performance with a Service Level Agreement (SLA).

The main differences between the standard and premium tool are more on the backend, with higher data limits and more platform integrations.

Here’s a breakdown of the major differences between the standard and premium versions. Note: This isn’t a complete list of the differences, but meant to summarize the major ones:

Indicators That You Need Google Analytics 360

You constantly run into sampling in the interface, but you need your metrics to be 100% correct

For many large websites using the free version, running into sampling is a daily occurrence. Large ecommerce sites that need to know exact revenue totals a day would highly benefit from unsampled data within the interface.

For instance, a large ecommerce website is going to need to understand what their most profitable advertising channels are. Return on Advertising Spend (ROAS) is not a metric that an ecommerce site wants to be sampled. This metric needs to be exact, so that the company can continually optimize their advertising efforts for the most profitable channels. 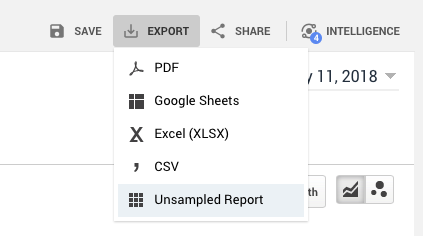 You make marketing and advertising decisions on an hourly or daily basis, but your data in Google Analytics isn’t refreshing quick enough to make those decisions

This is another huge use case for companies. A lot of the times, large marketing campaigns will launch and companies will want to make campaign optimizations multiple times a day. For instance, an ecommerce client might spend $10k on a campaign through five different channels, with four out of those five channels producing a positive return on advertising spend (ROAS).

The company might choose to decrease the spend on the channel with the negative ROAS and redistribute that to the other high-performing channels. With Google Analytics Standard, the data might not populate the reports until 24-48 hours later.

With Analytics 360, your data is guaranteed to refresh in <4 hours, but with the average closer to an hour. This gives you the opportunity to take advantage of your data at a much quicker rate, allowing you to improve your return.

For instance, large publishing websites can pull their DoubleClick for Publishers (DFP) data into Analytics 360 to understand the most profitable pages and sections on their site in terms of DFP revenue. Here’s an example of this integration: 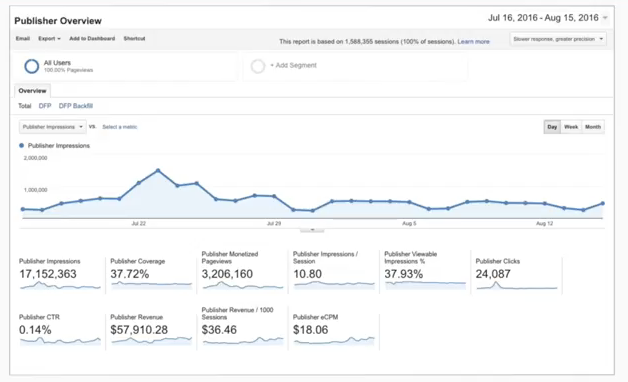 You would like to perform more sophisticated analysis on your hit-level GA data, but with the standard version, you cannot get access to it

If you have a data analysis or data science team, accessing hit-level data would allow for much deeper analysis using a product like Google BigQuery or your own internal data warehouse. With Analytics 360, you can automatically integrate it with BigQuery, so that hit level data is exported into BigQuery on a daily basis.

Within BigQuery, you can then match up your hit-level data with additional data sources like your CRM system, point-of-sale system, backend database or simply query the Analytics data for deeper analysis. 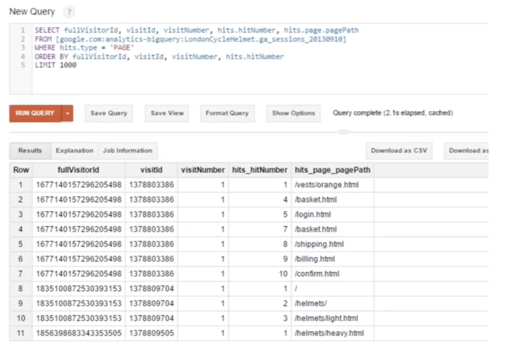 Some potential questions you can answer using BigQuery and Google Analytics 360 hit-level data:

You work at a large company that requires Service Level Agreements (SLA) from your vendors, but you haven’t been able to use Google Analytics because only the Premium version has an SLA

This one is generally reserved for much larger companies, but some require any product purchased through a vendor to contain an SLA with guaranteed levels of service and performance. With Analytics 360, you get guarantees on data collection, data freshness, reporting and ownership.

This gives you piece of mind that your data will always be there when you need it.

If any one of these bulleted indicators are pain points at your company currently, it might be time to discuss Analytics 360. We’ve worked with thousands of websites to successfully upgrade them to Analytics 360 and improve their data collection and analysis. You can reach out to us at infotrustllc.com/contact-us/. 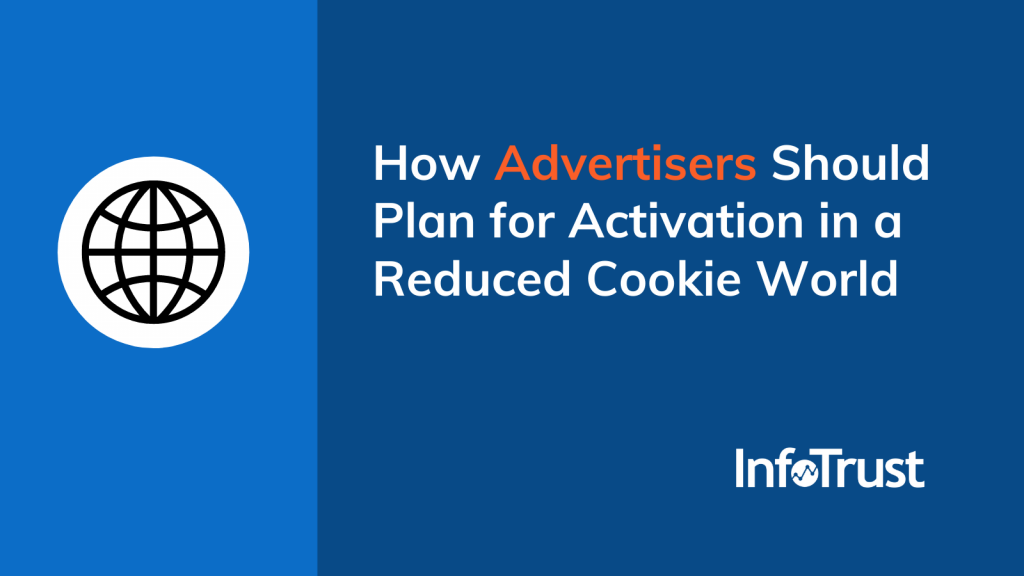 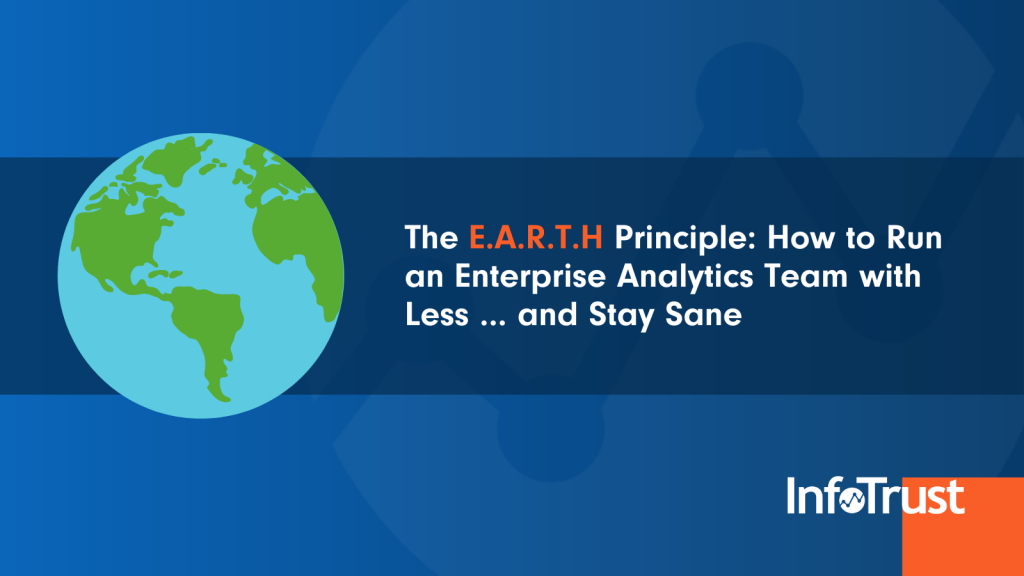 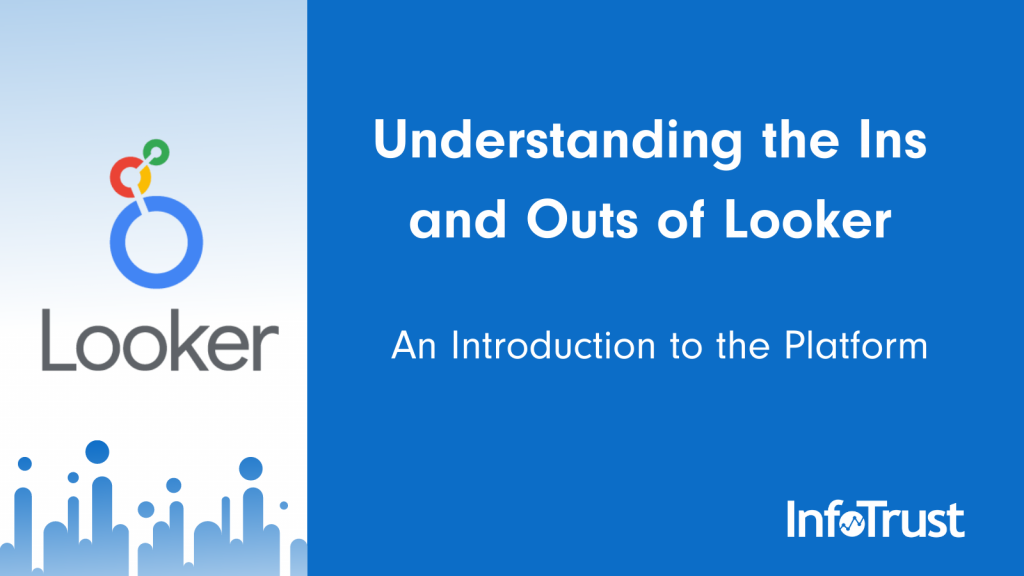 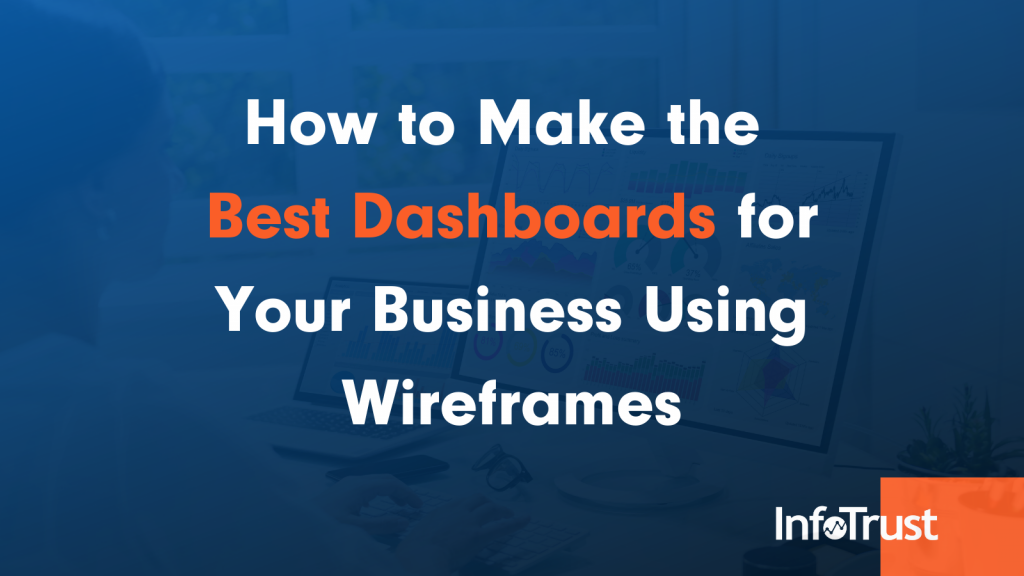 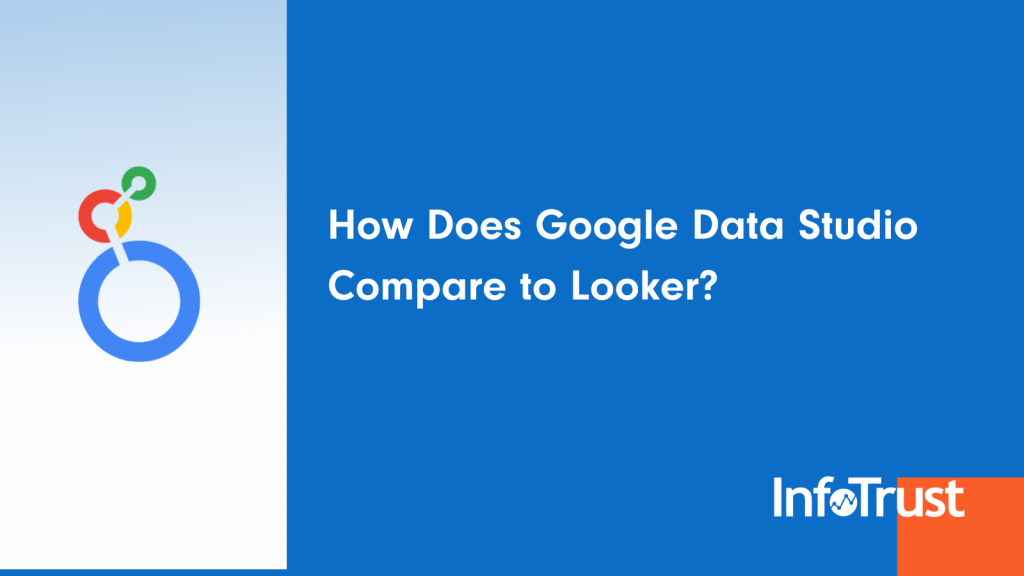 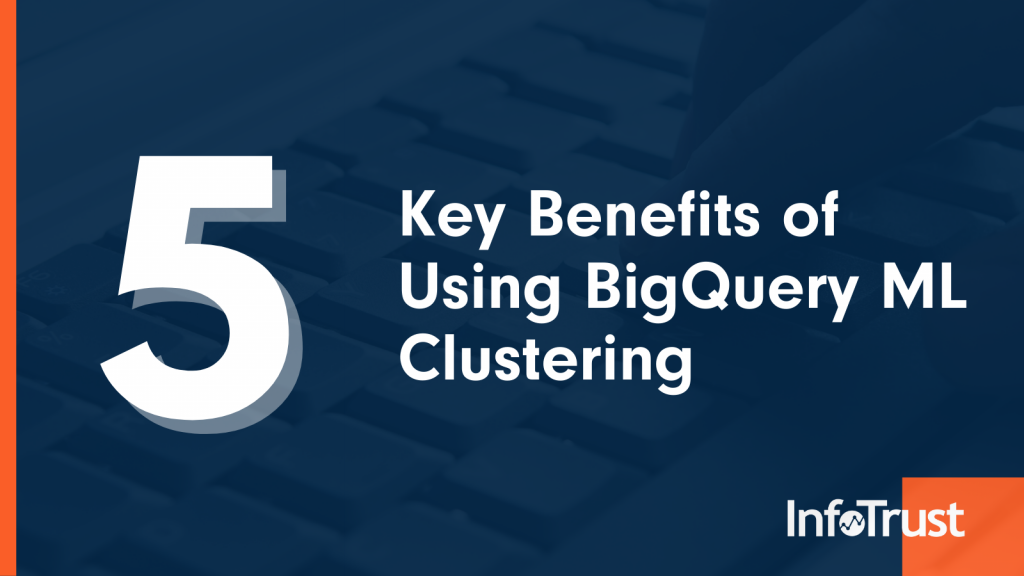 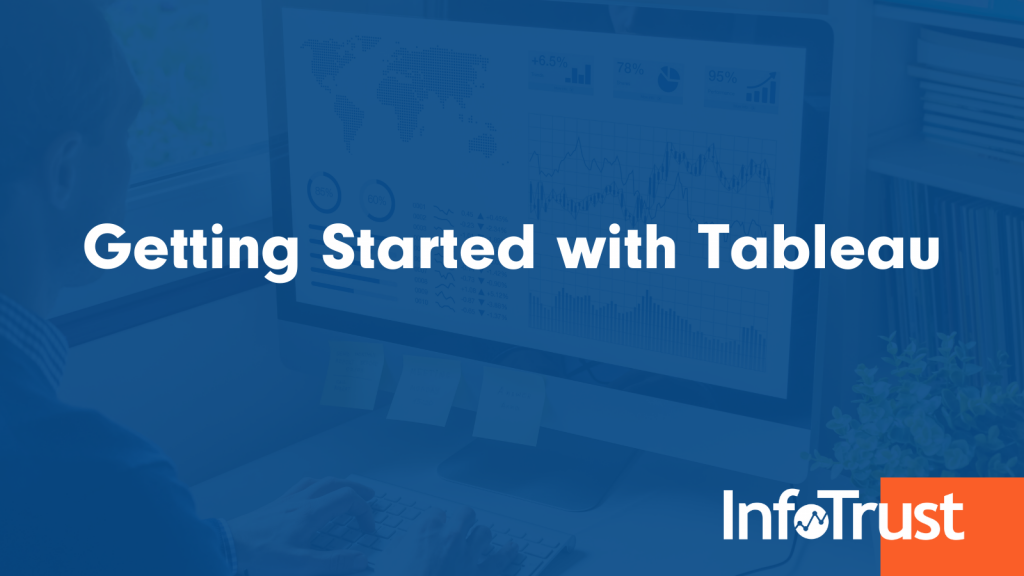 Getting Started with Tableau

Tableau, a data analysis and visualization tool, was founded in 2003 and acquired by Salesforce Inc. in 2019. It gained a lot of popularity… 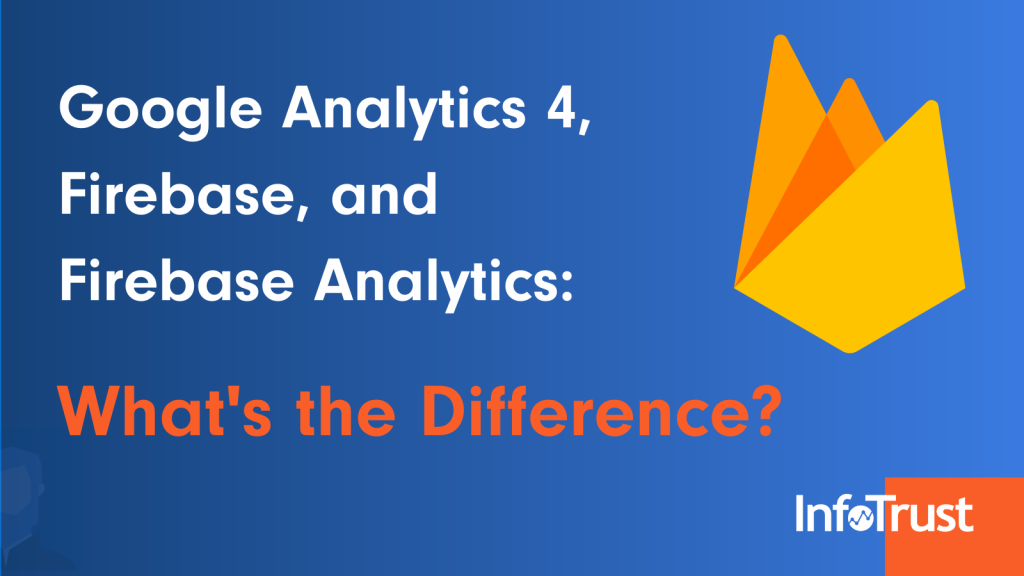 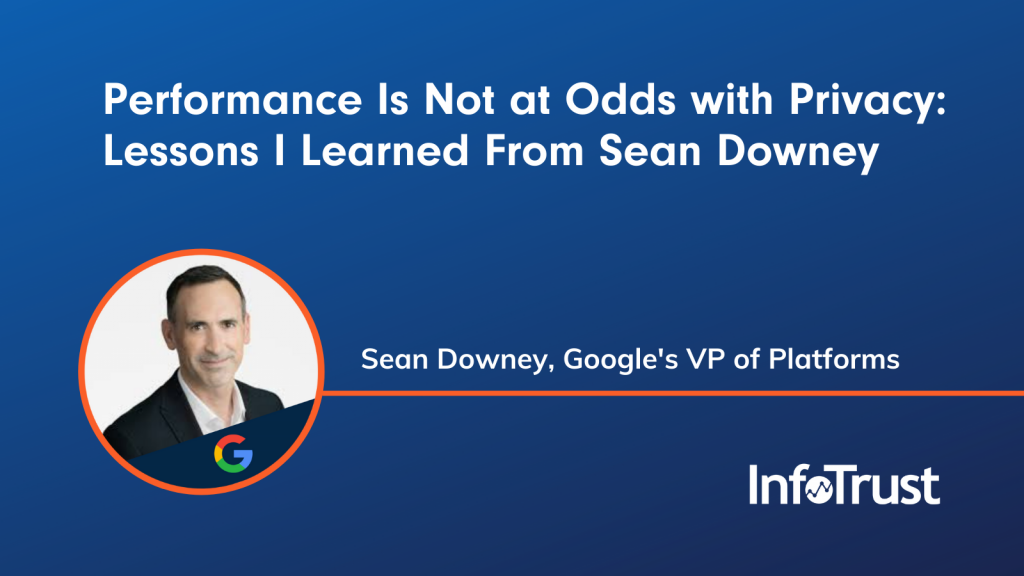