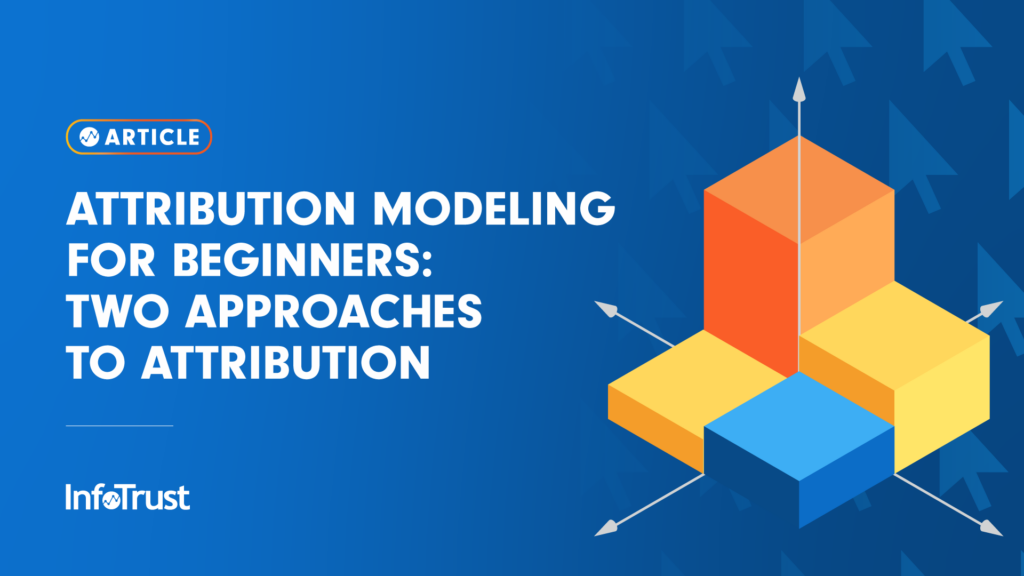 Attribution modeling is a process of assigning credit to particular marketing channels for the performance of an ad campaign. This means that if you were to run a campaign with multiple ads (each with its own landing page and call-to-action), attribution modeling would help you understand the role that the different campaigns play in the user journey.

Why does attribution modeling matter?

It’s important to know how much each channel contributes to your overall sales because this will give you the information you need to make strategic decisions about where to invest your money next. For example, if one channel is performing well while another isn’t, it might make sense to shift more resources into the former channel so that it can continue growing at its current rate while retaining its success over time.

Attribution modeling also helps you understand how much each channel is worth. If a channel is performing well but isn’t generating enough revenue, it might be time for a strategic change. For example, if you’re spending a lot of money on Facebook ads and getting few leads, this could mean that your target market isn’t using Facebook as much as they once did or that the way you’re advertising on Facebook isn’t working very well for your business.

Two common types of attribution models and the difference between them: Rule-based vs data-driven models

Data-driven attribution gives credit for a conversion to each of the interactions that contributed to that conversion. This model is different from first-touch and last-touch because it calculates the actual contribution of each click interaction to determine which ads, keywords, and placements are credited with the conversion.

Rule-based attribution gives credit for a conversion to a particular channel based on a set of rules. This can look like:

If you want to use data to inform your marketing campaigns, but you’re unfamiliar with the ins and outs of attribution modeling, there are a few options available for you to get started. The more time you spend learning about attribution modeling and its intricacies, the better suited you’ll be to leverage this powerful analytical tool—and reap the rewards it has to offer.

Are you ready to embrace the power of data?

Get in touch with our team of data experts today.
Talk to Us
Facebook
Twitter
LinkedIn
Email
Last Updated: January 17, 2023 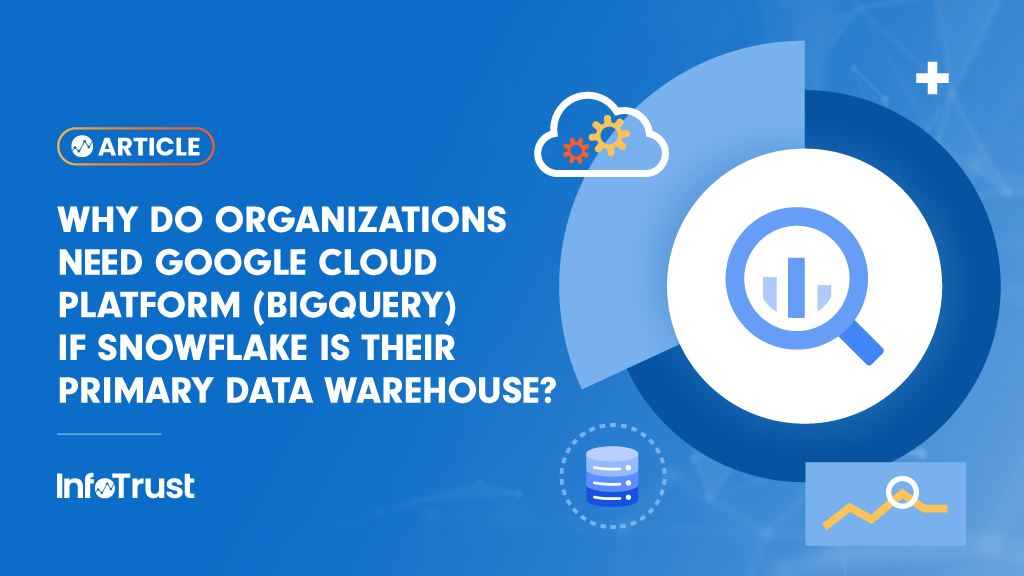 Why Do Organizations Need Google Cloud Platform (BigQuery) If Snowflake Is Their Primary Data Warehouse?