Data Studio 360 is Google’s new data visualization tool that was announced as part of the Google Analytics 360 suite of products. It has many benefits, especially if you’re already in the Google ecosystem with Google Drive, Google Analytics, AdWords, YouTube, etc.

I’ve covered the features and benefits of Data Studio 360 in a previous blog post, but today I wanted to share what’s possible with Data Studio 360 using data outside of the automatic integrations between other Google products.

I wanted to take a look at data around a timely event, the 2016 US presidential race. Hours of unsuccessful searching for public data sets around the election led me back to Google Trends, which breaks down and compares search term interest over time. It’s a pretty good indication of public interest in specific topics.

My interest in this data was which presidential candidate was being searched most over time and by state. The data sets were fairly simple, but they illuminated some interesting data points.

A few questions I asked myself before I created this visualization: 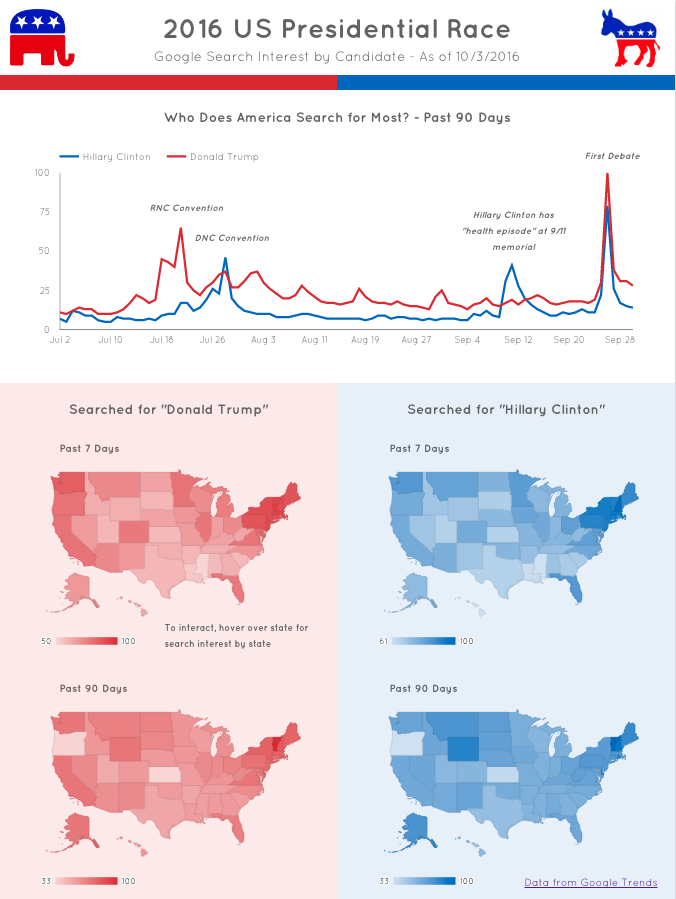 Link to interactive dashboard (must be signed in to Google account)

Currently, with Data Studio 360 still in beta, there are some limitations to the product. Embedding the product into a web page or app is not a feature currently supported. However, you can follow this link to view the interactive dashboard.

Also, the key ranges for the geomaps can’t be manually set (currently), so I couldn’t keep the lower limit on the key the same over the four charts. This would be very beneficial for comparisons, Google!

A few things you can see from the interactive dashboard:

People are continuing to find new uses for Data Studio, which is exciting, so I look forward to seeing how the Data Studio community extends the tool.

We’ll have some exciting news regarding our company and Data Studio in the next few weeks, so stay tuned! 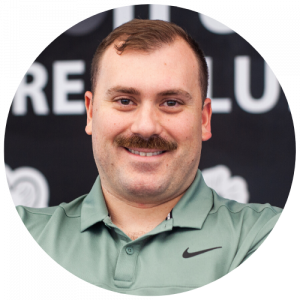 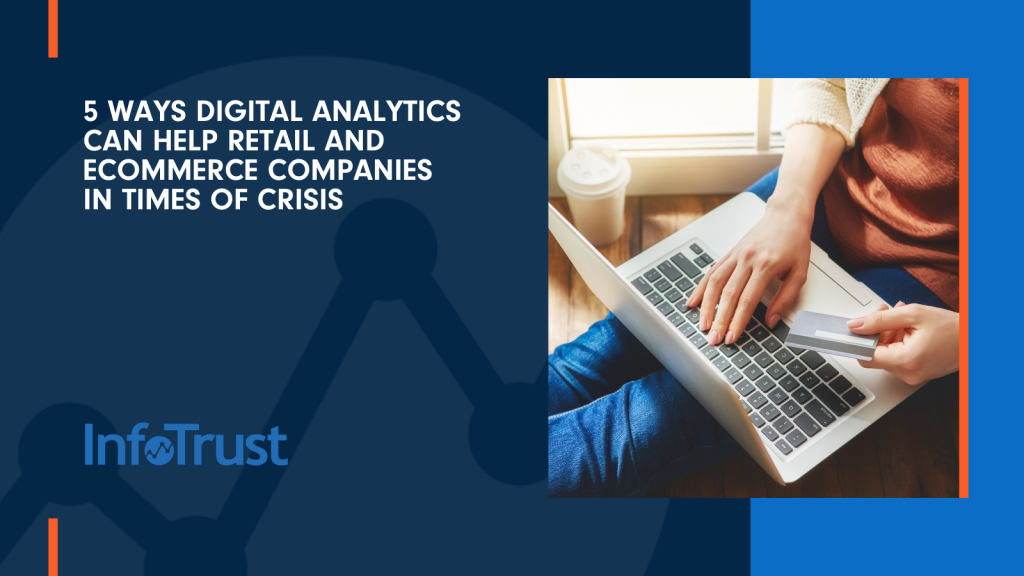 What an incredible amount of change in just a few weeks. By now, nearly every industry and working professional has felt the effects of… 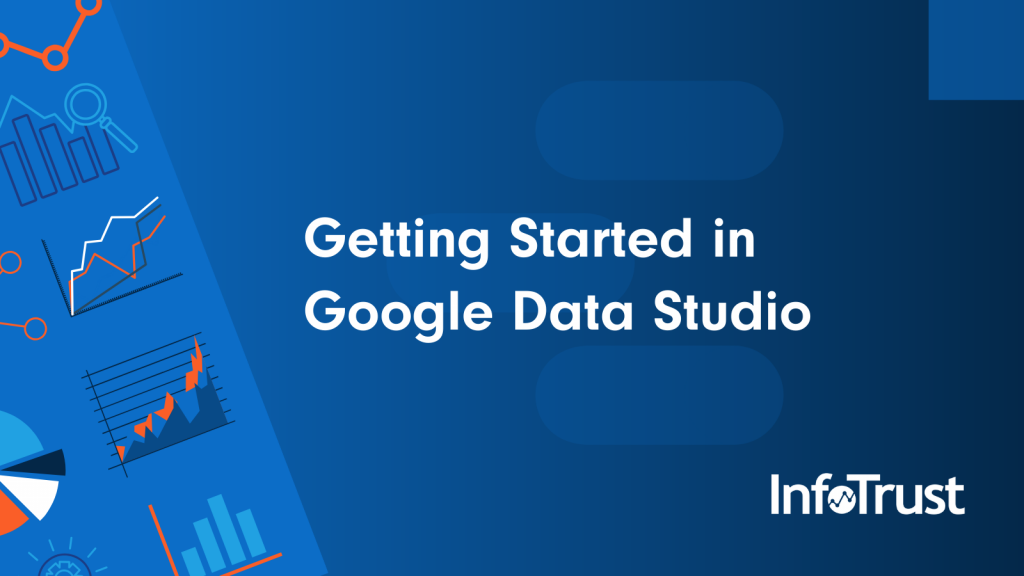 Getting Started in Google Data Studio 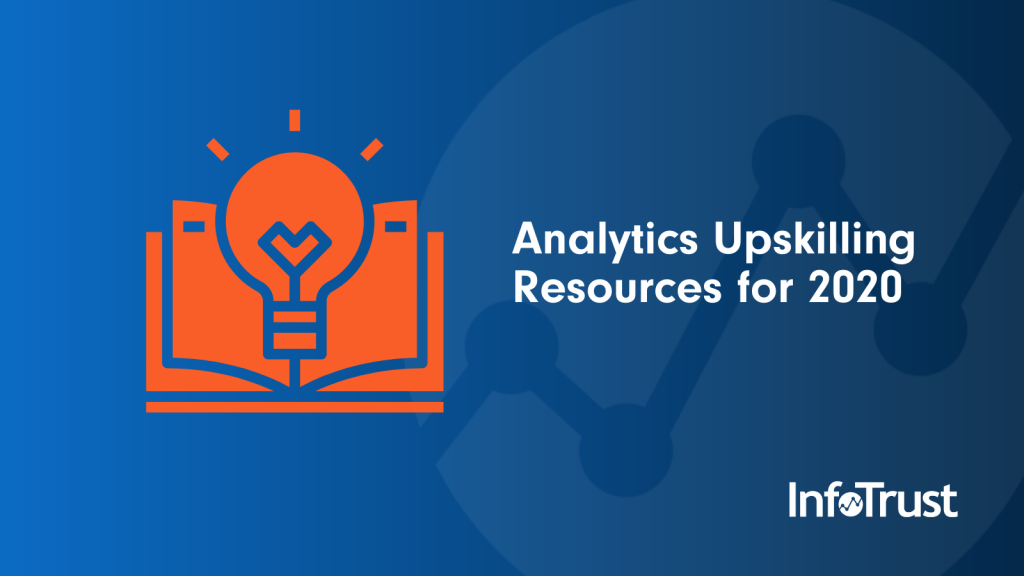 During these unprecedented times, we are faced with extra stress and a flood of information. It’s easy to go to the “dark side” of… 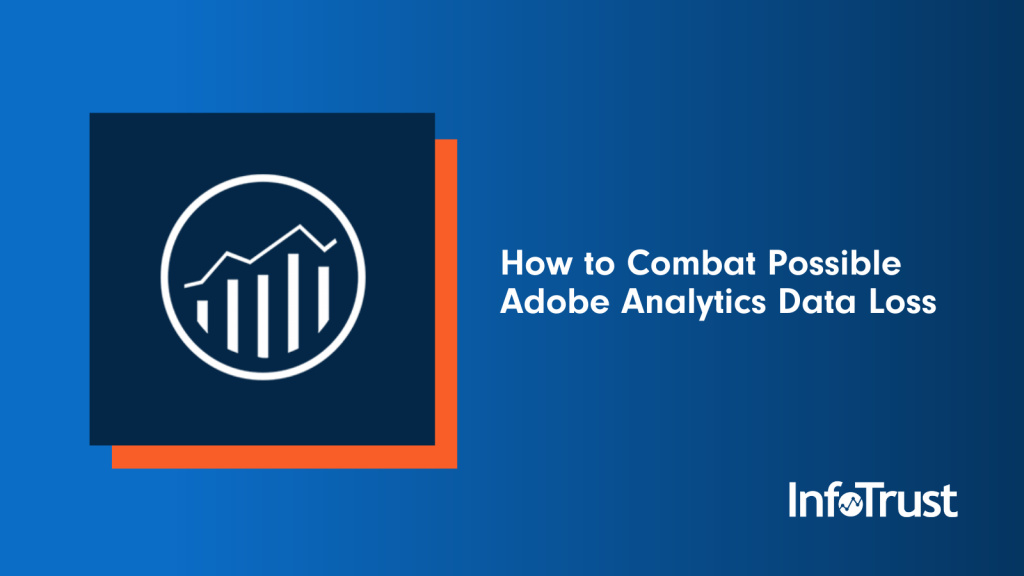 Early this morning, Adobe sent a letter to Adobe Analytics customers addressing “some gaps in your data between April 13 and April 16.” For… 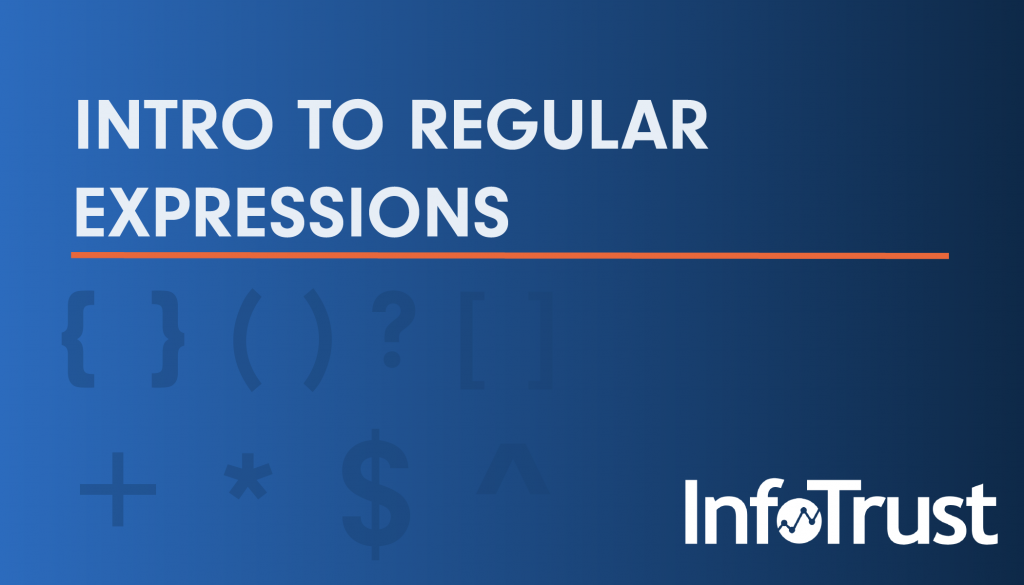 Intro to Regular Expressions, and How to Use Them

Do you ever wish you could search for multiple strings in a Google Analytics report? Or set up one trigger to fire on multiple… 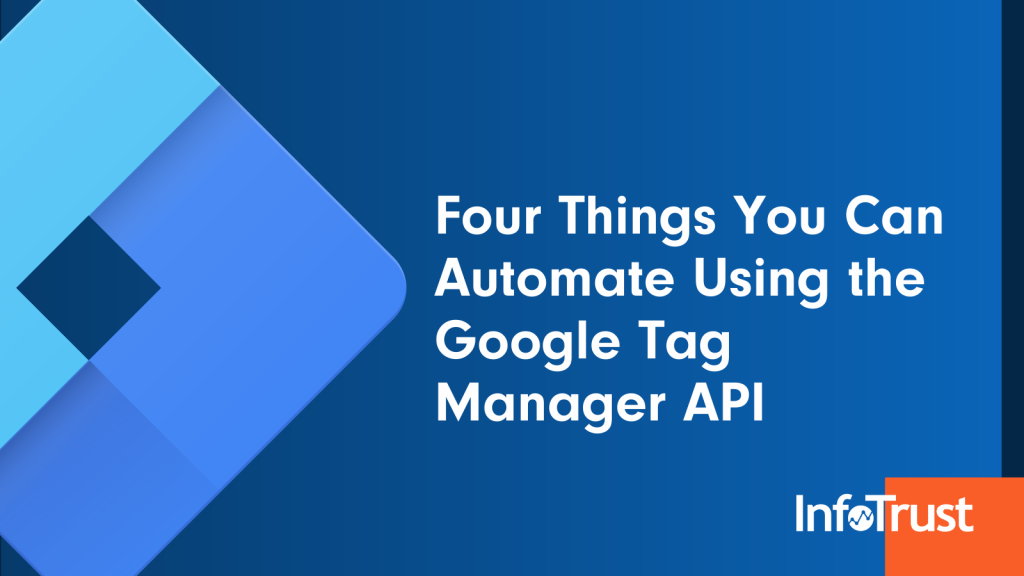 If you are a CPG (Consumer-Packaged Goods) organization, or simply a company with multiple brands/markets/locations, you may have tens, hundreds, or even thousands of… 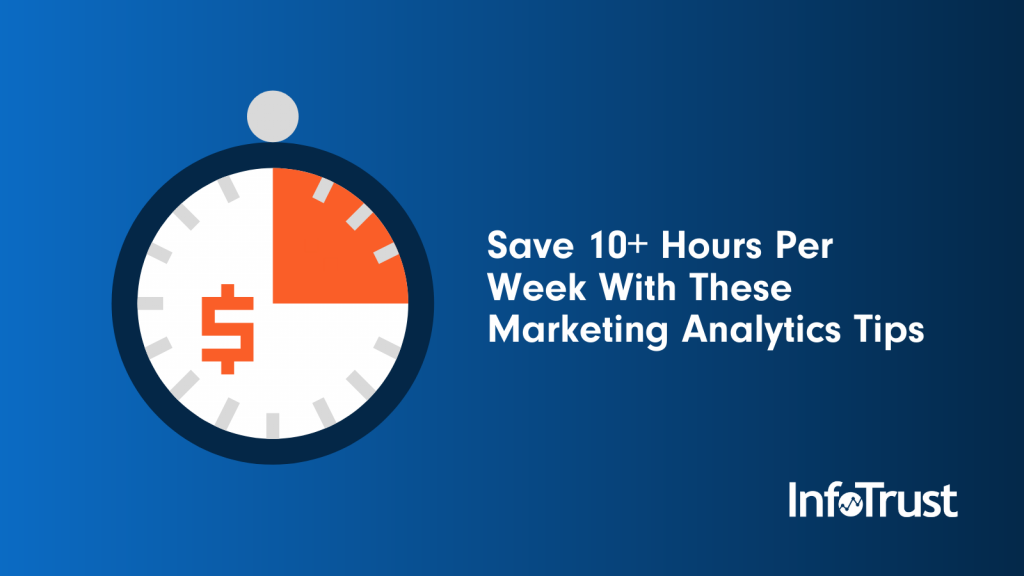 Save 10+ Hours Per Week With These Marketing Analytics Tips

With the widespread adoption of stay-at-home policies across the globe, many of us are juggling our professional and personal responsibilities while working from home…. 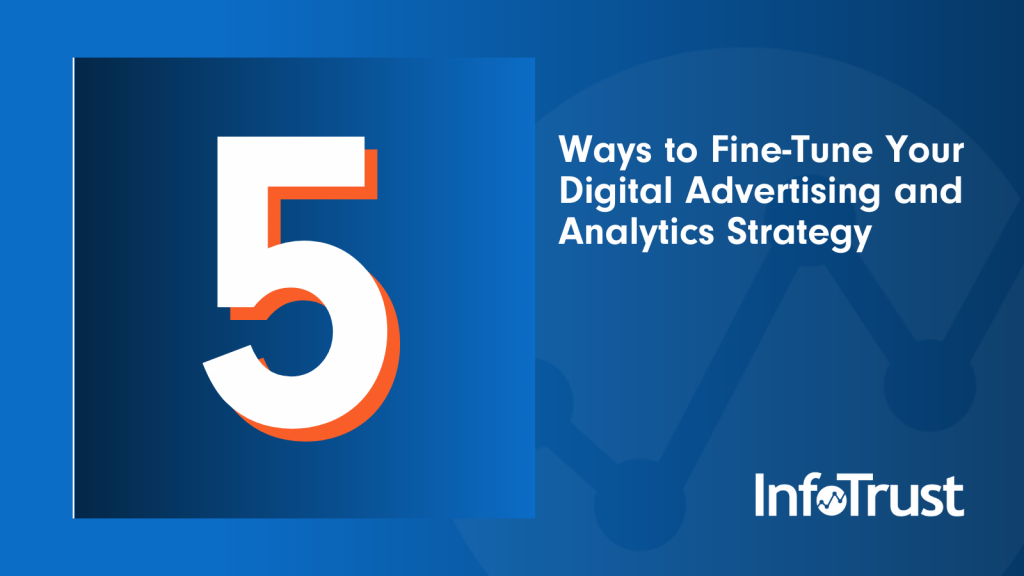 “Never waste the opportunity offered by a good crisis.” – Niccolò Machiavelli This crisis presents us with an opportunity to pool our collective knowledge… 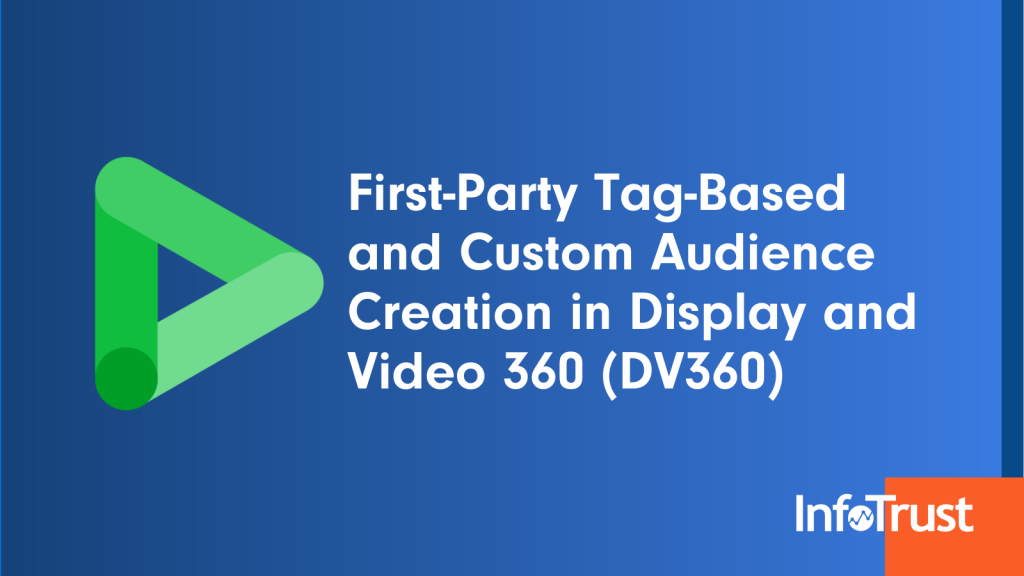