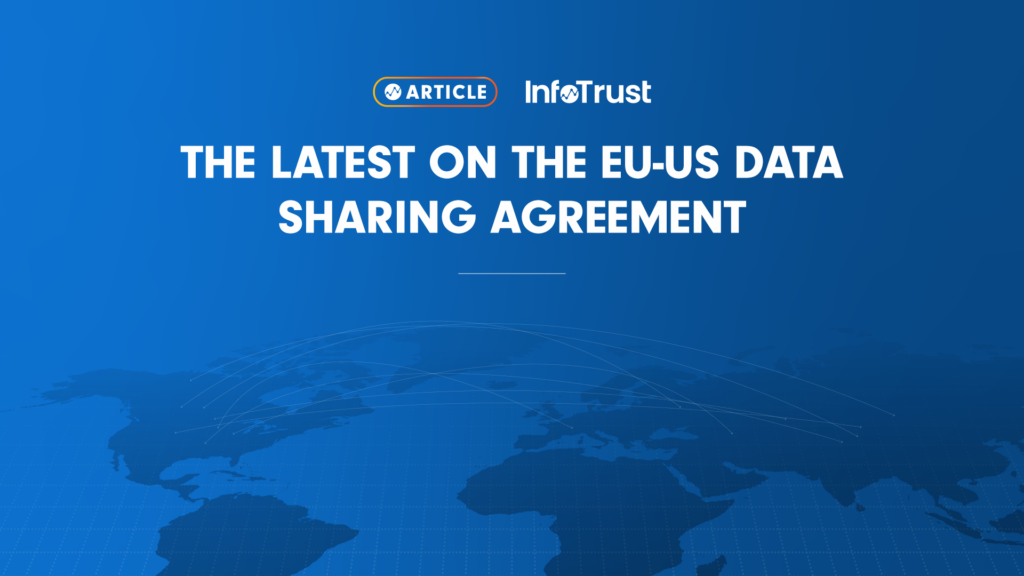 On October 7, the White House announced an “Executive Order: On Enhancing Safeguards For United States (US) Signals Intelligence Activities.” President Biden did this to secure a new data sharing agreement with the European Union (EU) that would allow U.S. companies to transfer EU citizen data outside of the EU for processing and storage as part of the services they provide. Currently there is no standard data sharing agreement between the EU and the United States. This means that any company operating in the EU and transferring EU citizen data to the United States is at risk of doing so illegally. These include Facebook, Instagram, Google, (everything really) to name a few. Transatlantic data flows are critical to enabling the $7.1 trillion EU-U.S. economic relationship.

How did we get here? Let’s turn back the clock

What does the new Executive Order do?

The Executive Order (EO) seeks to address the many objections against the previous data sharing agreements by:

Members of European Parliament have their say

Members of European Parliament (MEPs) are starting to weigh-in on Biden’s EO. Here are some of their quotes:

Well first, foremost (and most obvious) is the EO Fact Sheet statement of “U.S. signals intelligence activities, including requiring that such activities be conducted only in pursuit of defined national security objectives;” when the reason these programs exist, and did so in secret before Snowden’s leaks, was for the exact same reason: national security. Can’t square that circle no matter how hard you try.

Another of the objections is that an adequacy agreement based on the terms of the EO would effectively amount to the EU signing-off on U.S. surveillance of EU citizens if the 12 standards are met which, again, doesn’t comply with any EU privacy law.

The NOYB have set out a number of objections, here are two of the most pertinent ones:

“Court” is not a real Court. The Executive Order is meant to also add redress. There will now be a two step procedure, with the first step being an officer under the Director of National Intelligence and a second step being a “Data Protection Review Court”. However, this will not be a “Court” in the normal legal meaning of Article 47 of the Charter or the US Constitution, but a body within the US government’s executive branch. The new system is an upgraded version of the previous “Ombudsperson” system, which was already rejected by the CJEU. It seems clear that this executive body would not amount to “judicial redress” as required under the EU Charter.

Judgment by “Court” already spelled out in Executive Order. Users will have to raise issues with a national body in the EU, who will in turn raise the issue with the US government. The US government will neither confirm nor deny that the user was under surveillance and will only inform the user that there was either no violation or it was remedied (see Section 3(c)(E) of the EO). This also makes the option for an appeal useless, as there is simply nothing to appeal about, as long as the user got this rubber stamp answer. Section 3(i)(d)(H) even goes so far to spell out what the “Court” will respond to – no matter your arguments or case: “the review either did not identify any covered violations or the Data Protection Review Court issued a determination requiring appropriate remediation.”

So what happens next?

The European Commission will review the EO and if it is deemed to provide equivalent data protection standards as those existing under EU law, it will grant an adequacy decision resulting in a new EU – US data sharing agreement. (I wonder what they’ll call this one?)

Were a new sharing agreement to be implemented based on the current EO, it surely wouldn’t be long before legal challenges are put to the ECJ. The likely outcome of such challenges would be another invalidation of an EU – US data sharing agreement (Schrems III!). Herr Schrems should get to take home the match ball at that point (football (as in soccer for U.S. readers) reference).

If the European Commission does not grant an adequacy decision it will be back to the drawing board for the United States. While the way forward is simple—limit U.S. intelligence agency data gathering activity and enforce it via independent oversight—it’s by no means easy or even possible. How long this back and forth could continue while EU – US data transfers carry on without any legal framework is anyone’s guess.

What does this mean for your business?

Not much at the moment beyond wait and see with a side of prepare for the worst. If you’re not sure where to start in creating your privacy strategy, we’re here to chat.

Is your organization data compliant?

First-party data is the key to exceeding consumer expectations in today’s privacy-centric landscape. Our experts help from strategy through execution to make sure your data architecture is able to deliver.
Talk to Us
Facebook
Twitter
LinkedIn
Email
Last Updated: November 8, 2022 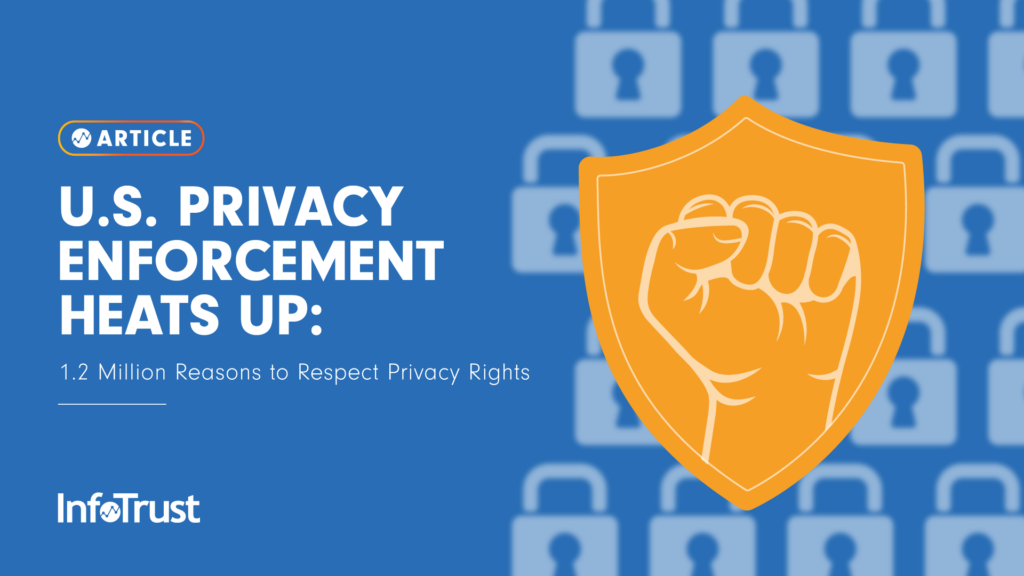 On Aug. 24, California’s Attorney General announced a settlement for $1.2 million with a powerhouse beauty retailer (Sephora) due to a violation of consumer… 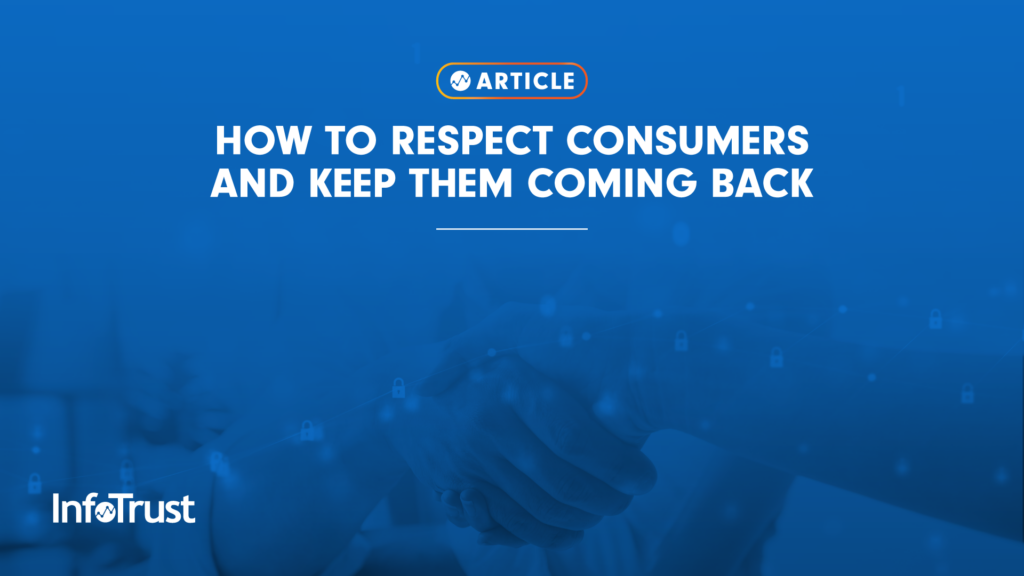 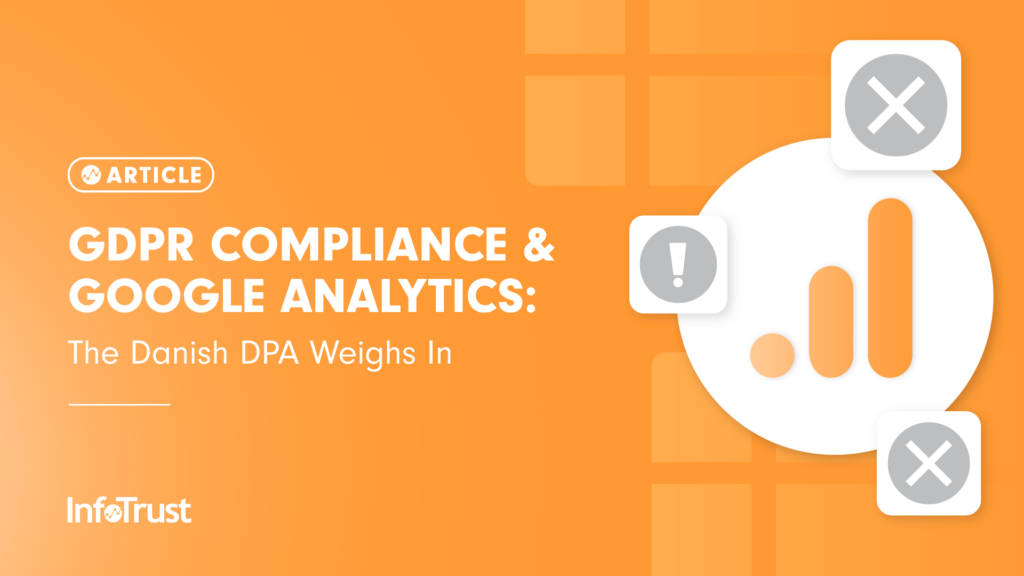 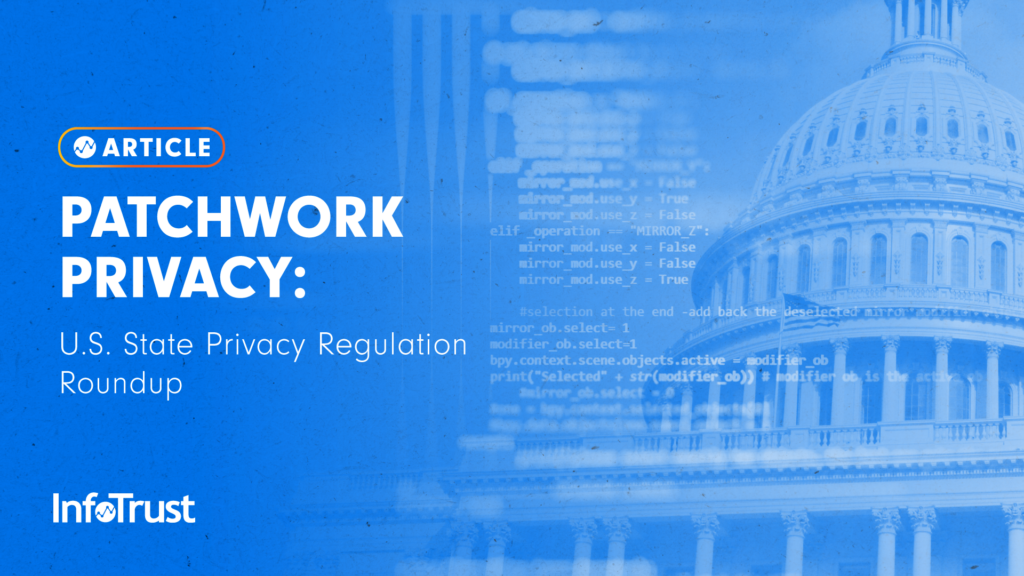 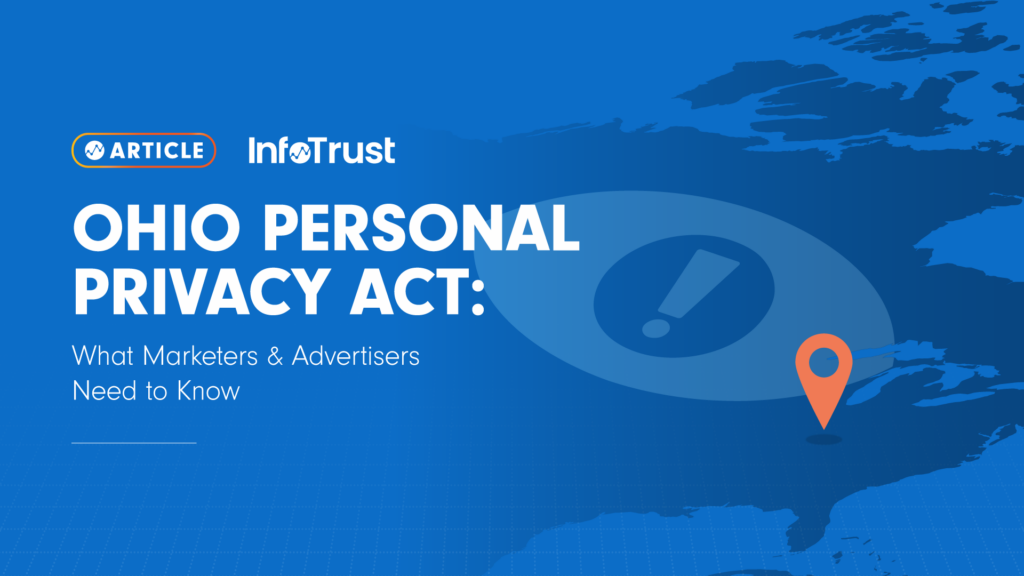 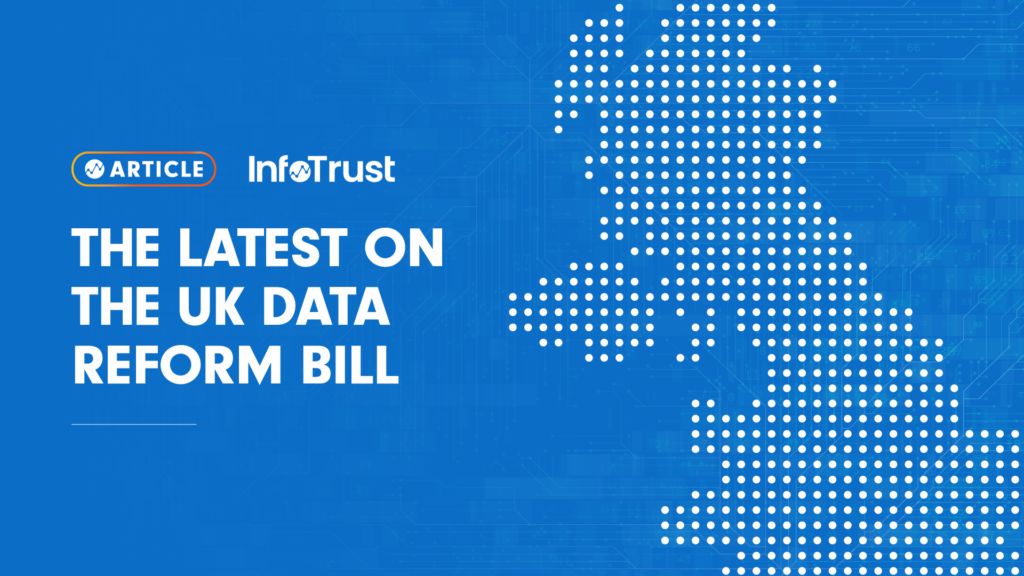 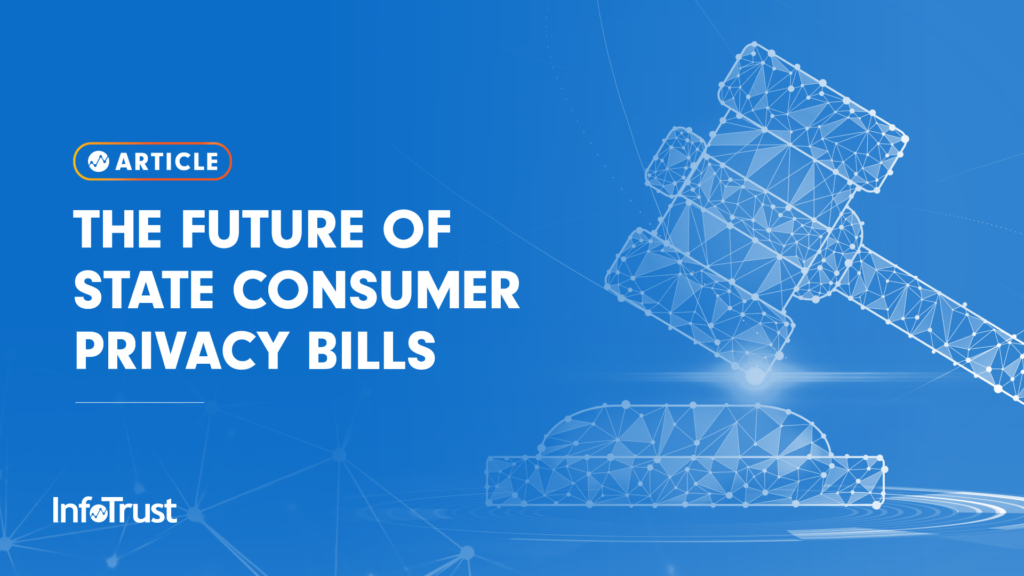